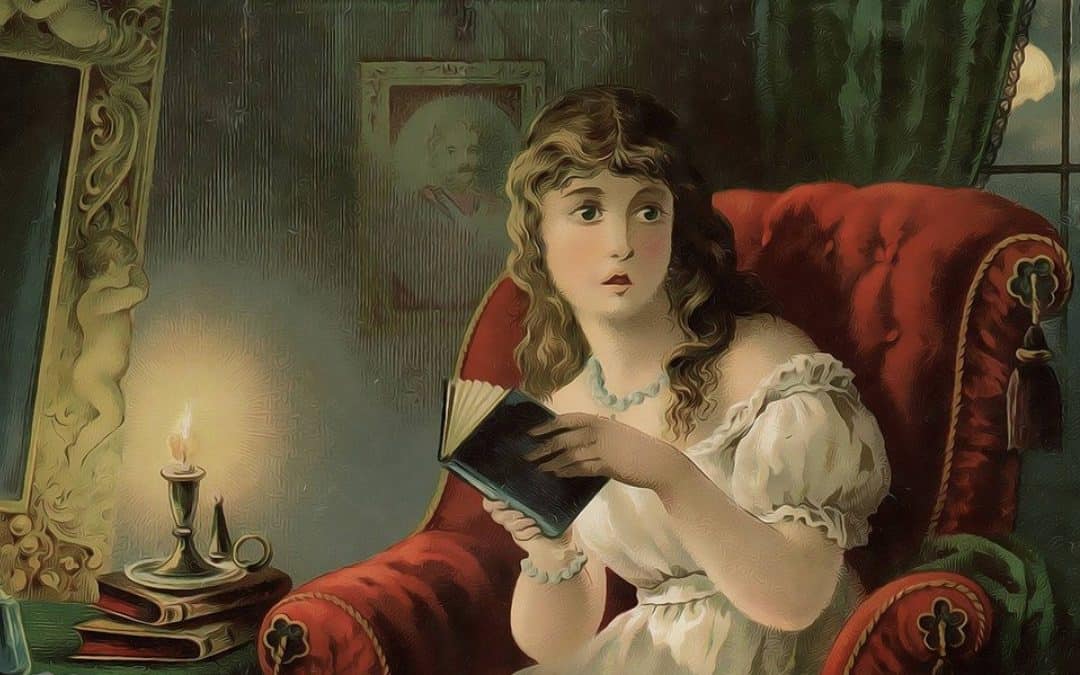 Bringing Back The Ghost Stories Of Christmas Past

Long ago, the telling of ghost stories didn’t stop on Halloween, but would continue during the dark, cold winter months of Northern Europe.  Disguises and costumes didn’t expire in October either, but would be worn until at least January.  Harvest time was over which began a time of feasting, debauchery, and libations.  At the same time, stories began all over the world about monsters, demons, and goblins (Most famously, Krampus) told to scare children into being on their best behavior during the boring winter months when they were most likely to get into mischief.

Most likely in an effort to quiet the rowdy evenings, trees were brought inside by candlelight to bring nature indoors, and wreaths were made as a symbol of the spring yet to come. Bonfires were lit to bring in the light, and Yule logs were burned as a ritual to cleanse the past year and welcome the new. 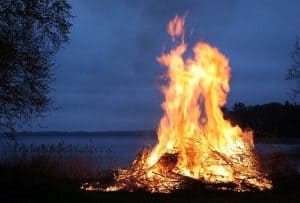 Telling ghost stories around these winter fires is a tradition that dates at least as far back as Elizabethan England.  This folk custom is even mentioned in William Shakespeare’s The Winter’s Tale: “A sad tale’s best for winter, I have one. Of sprites and goblins.” And also in Christopher Marlowe’s Jew of Malta: “Now I remember those old women’s words, Who in my wealth would tell me winter’s tales, And speak of spirits and ghosts by night.”

The most famous of all Christmas ghost stories is of course Charles Dicken’s A Christmas Carol.  It is the famous story of the selfish, greedy Ebenezer Scrooge who is visited by the ghosts of his past, present and future on Christmas Eve.  What was most genius about Dickens’ particular ghost story is that it brought morals and values to the otherwise rambunctious drunken holiday season. 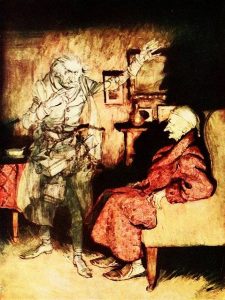 The Winter Solstice (Yule) on December 21st marks the darkest day of the year, and the first day of winter in the Northern Hemisphere.  But it also marks the moment the light begins to return, and the days slowly become longer.  Modern Pagans spend the entire evening around a blazing fire, telling stories, and singing to make certain that the light will return and the sun will once again rise.  “After the longest night, sing up the dawn.”

All modern religious celebrations of the holidays have the common theme of bringing in the light.  Remembering and recreating our family and cultural traditions are most important this time of year.  And we are always thinking of, and missing the loved ones that are not here with us to celebrate. I believe the veil stays thin throughout these darks months, and I believe our loved ones and ancestors are most near to us.

This year I encourage you to bring back the age old tradition of telling ghost stories.  Light a candle, tell your children stories of your ancestors, and share memories of your loved ones on the other side. 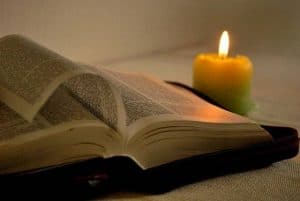 For more ghost stories and tips on how to connect with your own loved ones, check out my book, Ghost Stories & Hippie Sh*t.  Available on Kindle, Paperback, and Audiobook.  There’s still time to add it to someone’s stocking. 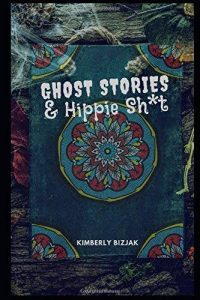