For my people in darkness 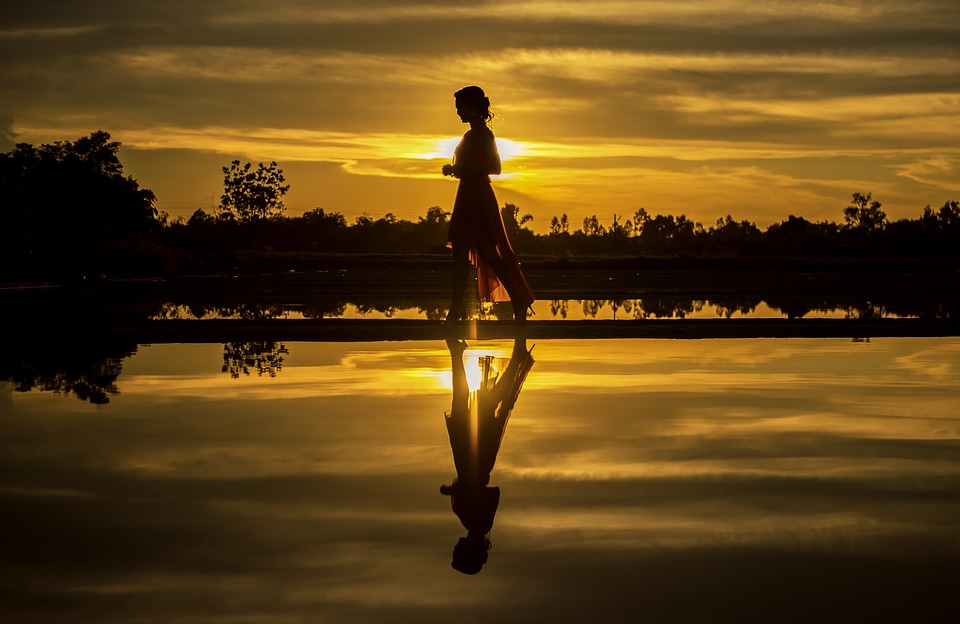 I took a class in college called “Playing the Other”.  It was a theatre class meant to experiment with playing a character that is the complete opposite of who you are.  Can a white person play a black person?  Can a straight woman play a gay man?  Can a Jew play a Nazi?

I remember during our first class our teacher asked, “Who are your people?”  My people?  My first thought was my family.  Surely my parents are my people?  My husband and my son perhaps?  Yeah!  My son is literally my person.  Really.  I made him myself!  But I didn’t think that was the answer she was searching for.  I had a very hard time trying to decide how to answer her question.  After much thought, I came to the conclusion that massage therapists are my people.  Since becoming a massage therapist myself, I had never met one that I didn’t hit it off with instantly, like I’d known them a million years.  I had no idea why I felt that way at the time, but I understand now.

I have experienced and learned so much since then.  I know who “my people” are now.  Healers are my people.  Who are healers?  Well, I’ll start with a little history lesson from my time in Salem, Massachusetts…

During the “Burning Times”, the dark ages of 19th century Europe, there were healers.  “Witches” who lived far from the city, in nature, making medicines out of herbs in their cauldrons.  And because they lived far from the city, it was too far to travel to church every Sunday.  And since there was no separation of church and state at the time, that meant trouble for these women. Only male physicians were allowed to prescribe medicine, and only the rich could afford to see a physician.  The poor would continue to see these wise women in the outskirts of town.  Something had to be done.  Rumors began.  Stories were told about how these witches’ potions would turn your skin green and give you warts.  They portrayed them with a pointed hat to discredit them as dunces.  They said they worked for the devil.  Fears about witchcraft escalated.  Hysteria.  It is estimated that 60,000 people were burned at the stake.  Most of them women.

Fast forward to the Salem Witch Trials of 1692.  A reverend’s daughter and niece had a mysterious illness that caused them to scream and flail on the ground with strange seizures.  The doctor during that time had very limited knowledge, so when he couldn’t come up with a cause, it was decided the girls must be bewitched.  Any mention of witchcraft in these puritan times caused panic because there was such fear of the devil.  Hysteria once again.   Women who were considered social outcasts, or those who were least able to defend themselves, were the first accused.   A slave from Barbados because she was dancing with the girls in the woods days prior.  A very impoverished single woman, and another who was known to not attend church and owned a tavern were next.  Escalated.  Fear.  Over 200 people were accused, 19 were hanged, at least 4 died in prison awaiting trial, and one man was pressed to death.

So what does this all have to do with me?  I’m a healer.  I’m a witch.  I stand with these women and I carry their spirits with me.  Like I learned in that college theatre class, I want to be authentically me.  I don’t want to play the other.  I want to live a life full of love and not fear.  My people are on the same journey as I am.  They are healers.  Artists, musicians, mediums, energy, light, and body workers… My people unselfishly heal others, and are almost always under some kind of scrutiny and judgement for it by those who fear.  Whether it be religious judgment, or judgment from our families who think we should “get a real job”, or just neighbors who think we’re weird.   We are still in the dark ages, but as the saying goes, “There is no light without darkness.”  So shine with me dear healers!  Step into your light without fear and shine! 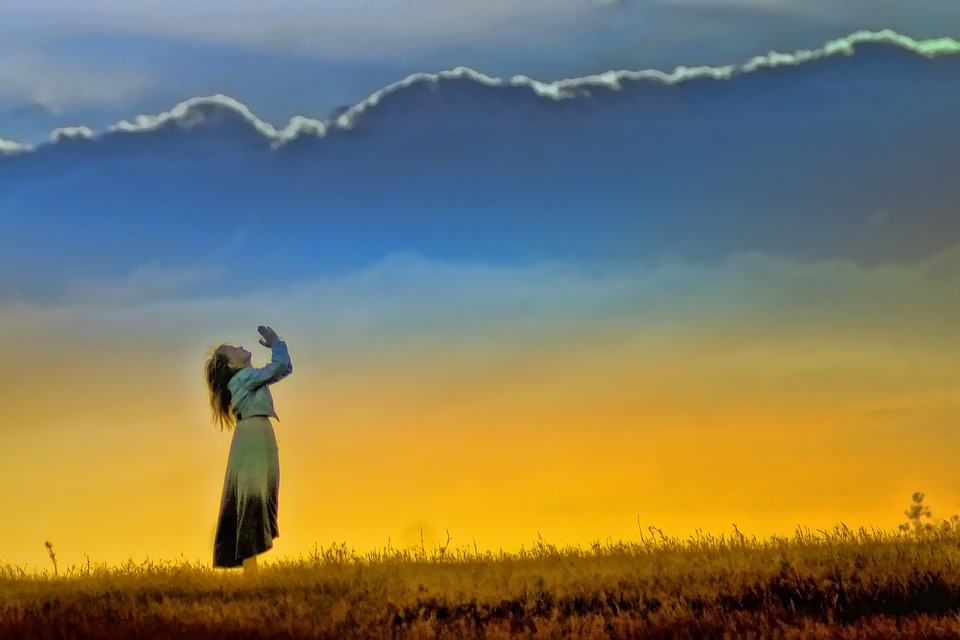